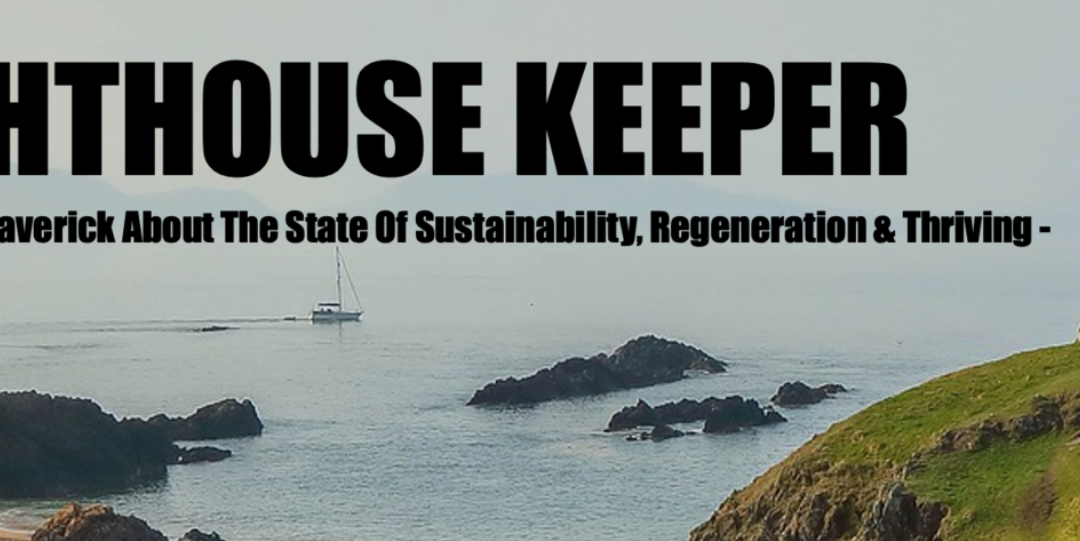 It’s finally there, the 6th IPCC WG 1 Report, and for those of us reading these reports, it’s no surprise, we knew it all along, but now there is simply more proof, or as the IPCC calls it – ‘undisputable’ facts.

Let me say it loud and clear: denial or non-action is an intergenerational act of war against all that are still to come, while us already born on planet Earth need to discontinue a slow suicide path. We don’t do it for Gaia, we simply need to stand ethically and morally strong against ecocide in order to avoid human extinction. Lawsuits against countries and corporations will be the logic consequence now, something we already saw happening earlier. Abusing the environment is nothing else than a Human Rights abuse and will be disputed in The Hague.

Here are some of the undisputable facts (from IPCC’s Press Release):

The German Newssite Tagesschau sums it up nicely in an article and goes deeper in reference to the scenarios the IPCC normally offers in their reports:

‘The IPCC is now making it clear that the number base is so good and the models so precise that everything else can be ruled out. This certainty runs through the entire new status report of the 230 main authors involved. The past decade was around 1.1 degrees warmer than the period from 1850 to 1900, and even 1.6 degrees above the land area. The sea level is rising faster and faster, currently on average 3.7 mm per year. Even if the greenhouse gases only occur in low concentrations in the atmosphere, the increase in this concentration makes it clear that there have already been major changes. The CO2 level is 47 percent higher than before industrialization and thus at a level that has not been seen for at least two million years. The methane content has even risen by 156 percent. This results in far-reaching and strong changes: such extreme levels have not occurred for many millennia or even centuries. The causal relationships have become much clearer since the last report. Among other things, the so-called climate sensitivity could be determined more precisely: By how much does the temperature rise if the CO2 content in the atmosphere doubles? So far, the answer has been rather vague: between 1.5 and 4.5 degrees. Now it is 2.5 to four degrees, and science has the confidence to use three degrees as the best guess.’

They continue: ‘Only in the most optimistic scenario, which requires immediate, decisive climate protection, the temperature rise at the end of the century could be limited to around 1.5 degrees. A medium temperature brings 2 to 3.5 degrees higher temperatures, without decisive climate protection up to 5.7 degrees can be expected. (For comparison: in the opposite direction, this corresponds roughly to the difference between a warm period and an ice age in this world, i.e. a time like ours and a time in which half of Europe was buried under a layer of ice hundreds of meters thick). Already at two degrees warming would make extreme heat events 14 times more likely. The result would be 70 percent more heavy rain events – and they would also be up to 30 percent more severe. The sea level rises by around half a meter in a scenario with low emissions and up to around a meter in a scenario with very high emissions. However, there is the – not very likely – option that the West Antarctic ice sheet will collapse.’

They finish by saying: ‘The data show that limiting the temperature increase to 1.5 degrees is only possible under extreme assumptions. If you calculate the carbon budget, i.e. the amount of CO2 that the atmosphere can still absorb without the temperature going above it, then that leaves us with 400 to 500 gigatons. The annual output in 2018 was 42 gigatons. This means that in a decade nothing more should be emitted. So far, the IPCC had assumed that the budget would last for around 20 years. Since zero emissions are practically impossible in this decade, the most optimistic scenario assumes that the entire world will live and work in a climate-neutral manner by the middle of the century. And because the temperature then rises above 1.5 degrees, considerable amounts of CO2 would have to be taken back from the atmosphere after 2050 (negative emissions). All other options lead to significantly higher temperatures. The authors therefore also call their report a “realism check” for politics.’

The message couldn’t be any clearer. We have arrived at a human endgame scenario, one way or the other. Corona has showed us that we can globally treat a crisis like a crisis. Let’s now deal with Climate Change in a similar way, and take into account the effects of the parallel resource scarcity and biodiversity loss crises as well. We need to realise we’re in the middle of a ‘chaordic zone’ in which the old order is killing us and the new order hasn’t fully arrived yet. It’s all that’s left to do to – without colonial behaviour, without increasing racial inequalities, less masculine. We are all crew on spaceship Earth! The result will be binary. We’ll make it, or not! Exactly why I wrote ‘The Corona Chronicles – Envisioning a New Normal for Regeneration and Thriving.”