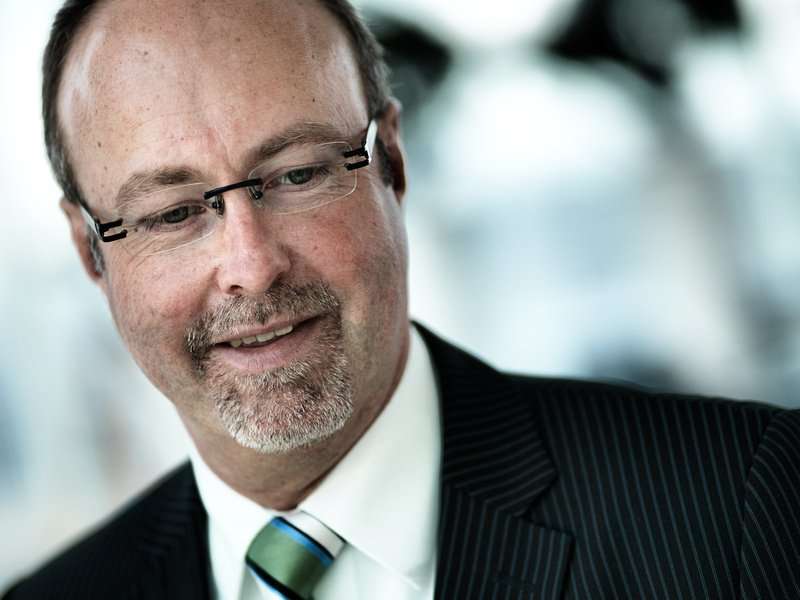 Ralph Thurm is a leading professional in sustainable innovation and strategy, operational sustainability, sustainability change management, sustainability reporting, and ThriveAbility. With more than 25 years experience working for major corporates, industry federations, governments, NGOs and advisory services globally, Ralph adds value as a consultant, trainer, facilitator, moderator and writer on a huge variety of sustainability topics. He is the Founder & Managing Director of A|HEAD|ahead, a coaching platform focused on sustainable transformation and strategic advisory.

Ralph has accepted roles as Director Engagement at GISR for the EMEA region and as senior advisor at various organizations and networks, including UNIDO, Turntoo and Katerva.

In 2013 Ralph co-initiated the Reporting 3.0 Platform, instigating change towards a decision-useful new reporting impetus for a green & inclusive economy.

Furthermore, Ralph is a co-founder of the ThriveAbility Foundation, set up to build the future agenda for the nexus around sustainability, innovation, behavior and design, host of the ‘ThriveAbility Journey’ and ‘ThriveAbility Index’.

Ralph is a frequent blogger at www.aheadahead.wordpress.com, a very personal logbook on sustainable change.

Working in teams and networks with people who take on the challenge to make this world a better place and ensure a bright future for the next generations is an enriching experience for Ralph.

Ralph’s interest in sustainability started during his time at university in Nuremburg, Germany, where he studied business administration, with a specific focus on accounting, strategy and banking between 1988 and 1992. His time there was influenced by the 1987 Brundtland report and the 1992 Earth Summit in Rio de Janeiro. It was the time when the first aspects of ethical and moral issues in business were addressed in German universities. Since then Ralph’s career path always kept sustainability in its focus:

05/2002 – 09/2002: Consultancy for the German Federation of Industries (BDI) for the World Summit for Sustainable Development in Johannesburg, South Africa

09/2012 – now: Member of the Technical Expert Council at the UNIDO Green Industry Platform

Ralph speaks fluent German (mother tongue), English and Dutch. He enjoys living in The Netherlands with his family, has become a fan of AZ Alkmaar (football), and loves rock music (rock and sustainability often have one thing in common – they revolt against the status quo, stereotypes and mental cocooning ;-)). Ralph is married and has two kids. 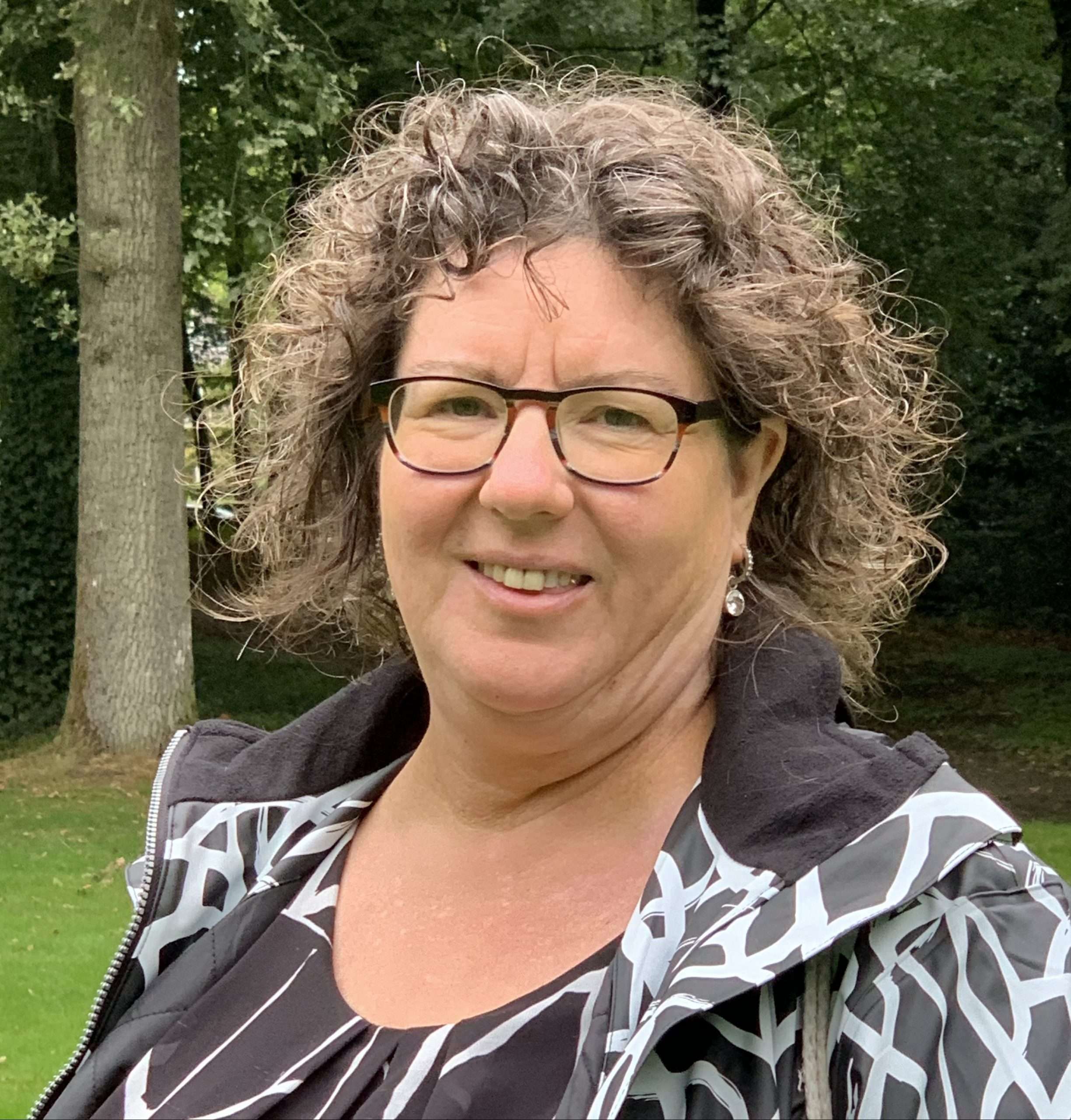